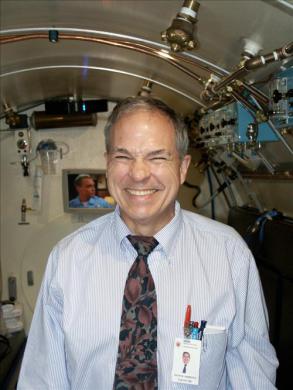 Keith Van Meter, MD completed his undergraduate education at Miami University at Oxford, Ohio in 1968 with a degree in chemistry and English. He graduated from George Washington University School of Medicine in 1973 with a degree in medicine. He trained at Tulane University School of Medicine/Charity Hospital in New Orleans, Louisiana. He is board certified in Emergency Medicine with subspecialty board certification in Pediatric Emergency Medicine and Diving and Hyperbaric Medicine.

Dr. Van Meter served on a task force under Dr. Sam Poole and Dr. Norman McSwain to develop medical support planning for NASA for astronauts aboard a space station from 2000-2002. In his private practice, he has treated over 600 hundred commercial divers in the Gulf of Mexico who suffered from acute decompression sickness or arterial gas embolism. Dr. Van Meter’s primary research interest is the application of hyperbaric oxygen in the ACLS, PALS and ATLS in cardiopulmonary arrest utilizing a swine model 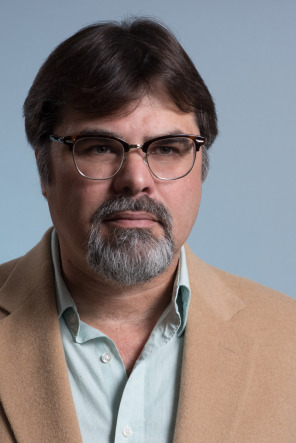 H. Alan Wyatt, MD, PhD, CHT received his BSc in Physiology and Neurobiology from the University of Connecticut in 1991. He then graduated from Tulane University in 1997 with a PhD in Neuroscience, before receiving his MD from Louisiana State University at New Orleans in 2001. Dr. Wyatt completed his residency in Internal Medicine at Oschner Clinic Foundation in New Orleans and received his board-certification from the ABIM. After completing his fellowship training in Undersea and Hyperbaric medicine under Dr. Van Meter at LSU, he was board-certified by the ABPM. Dr. Wyatt spent the next decade as clinical faculty at LSU, during which time he was three times voted clinical faculty-of-the-year by the fellows. In 2015 he received his certification as a hyperbaric technician, with distinction, from the NBDHMT. He has also served as faculty at various hyperbaric training courses for multiple organizations, including the NBDHMT and the University of Pennsylvania. In addition to his work at LSU, Dr. Wyatt served as Associate Medical Director at two hyperbaric clinics in the New Orleans area, including the DAN regional referral center at West Jefferson Medical Center. A keen diver himself, he was a volunteer at the underwater research facility Aquarius for the NASA NEEMO 13 mission. More recently, he was part of the medical team for the Alaskan Way Viaduct Replacement Tunnel project in Seattle, Washington. 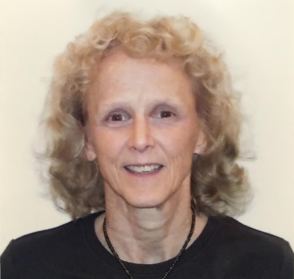 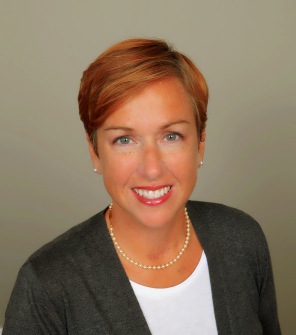 Lisa Castillon is a certified Registered Nurse (CHRN) for OAR.  She started her career in hyperbaric medicine in 2010 in New Orleans, LA and has vast experience in dive medicine and diver related emergencies.  She has also provided support for tunneling interventions with compressed air workers.  She is currently an active member in the Baromedical Nurses Association and the Undersea and Hyperbaric Medical Society (UHMS).

Lisa graduated from Our Lady of Holy Cross College in New Orleans with a Bachelors of Science in Nursing and Biology.

Highly proficient in the use of ventilators, IV pumps, and EKG monitors during various treatment protocols in both single and multiple person chambers.

Holds a registered nurse license in the state of Louisiana, New York, Washington, Ohio and Virginia. 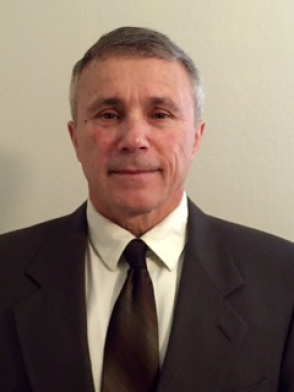 Brock started free diving in 1974 for abalone on the CA coast, in 1975 became scuba certified, changed career paths in 1978 and received an Associates degree from Florida Institute of Technology in 1980 and started a commercial diving career.  In 1982, Brock made another career change, switching from commercial diving to hyperbaric medicine and has been involved with hyperbarics ever since;

As Hyperbaric Technician (since 82) (CHT/Distinction in 95) at a  multiplace and monoplace unit, Safety Director (since 02)

Involved with hyperbaric research in multiplace and monoplace chambers as an operator and inside observer, involving mice, guinea pigs, rabbits, and swine, in research of; pancreatitis, burns, apoptosis, TBI, resuscitation, amputation, exsanguination, from depths of 1.5ata to 6ata.

Since the 1990’s responding to offshore diving accidents mostly in the Gulf Coast, but as far away as Boston, involving converting DDC to semi saturation and saturation mode to perform treatment protocols.

Brock served in the USN as a hospital corpsmen from 1988-98, attached with the 4th Marine Division 3/23 Battalion during Desert Shield/Storm 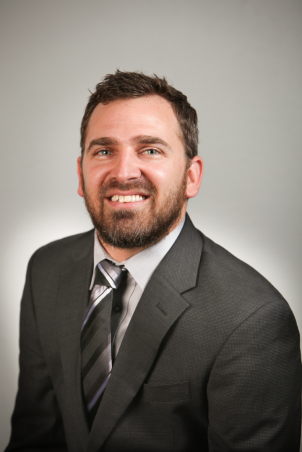